Today exploding bacon rides into the inaugural South Florida regional hoping to take it by storm and put on a show far above the level 1902 put on in Orlando. With several upgrades ready to be implemented as the day goes on, Porcus Magnus will change into a robot the likes of which it was never built to become, none the less, Bacon is ready to come in force over the next three days and give the world a preview for what’s in store at championships, next year, and beyond.

View all posts by Zach CH →

Orlando recap and on to Boca!
Bacon’s back, to Worlds that is

One Response to Boca Begins 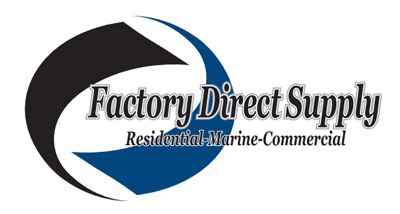 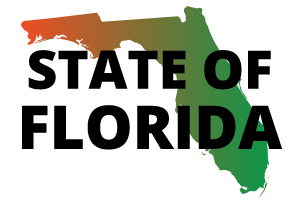 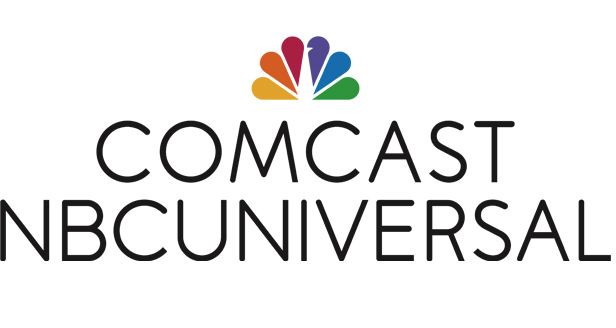 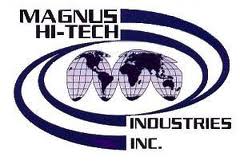